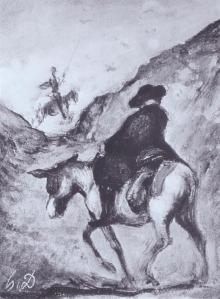 The Masland Library has recently bid adieu to a great staff person of the Masland Kingdom. In the midst of disappointment for an un-had book, he would set out to gather it from the ILLied nations. When curiosity availed, he would tell you about the oldest book in the Rare dungeon. Fascinated with the mystical and perplexing writings of the Deutsche wizards, and never failing to create new facial expressions for any and every moment.

His name was Sir Melvin.

Sir Melvin has disappeared without a trace. Soon after those who remained in the kingdom of Masland began to notice hand and boot prints on the carpet. It wasn’t long until the security gates would go off when someone walked in, not out. Worst of all, the downstairs computer lab was suddenly gone.

When something goes awry or if there is an unexplained occurrence, the people of the Masland Kingdom know that the ghost of Sir Melvin still lingers.